JBL is everywhere. As a pioneer of cinema sound technology, James Bullogh Lansing began his mission in the 1920s. Almost every cinema relied on his qualities. It christened JBL ‘the Voice of the Theater’. That expertise soon translated into leading hi-fi loudspeakers for the home. At the same time, the roots of the professional sound remained deeply rooted in JBL’s DNA. The Academy of Motion Picture Arts known for the Oscar ceremony – JBL. The World’s Best Studios – JBL. Big live concert – JBL. Always fighting for a sound with the same drive and spontaneity as ‘the real thing’. So dynamics with capital letters.

In the 1970s, a professional studio without JBL speakers was almost unimaginable. Not much later, the studio models with an occasional adjustment also found their way into the living room. Most rewarding example is the iconic JBL L100, one of the most popular loudspeakers of all time.

More than 70 years of innovation, countless patents and the unstoppable urge for real live sound resonate today in various lines. Each with its own specialism, but connected by JBL’s professional roots and unprecedented skills, but then fully optimized for the home.

In the 1970s, many albums were produced using the dynamic sounds of a JBL Studio monitor. James B. Lansing’s 4310 loudspeakers quickly became the reference of the professional studio. At one point, there were more JBL Monitors running in studios in the United States alone than all other brands combined. That dry, dynamic and crisp ‘West Coast Sound’ would soon find its way into a home model. With a remarkably modern front for the time, but the same driver line-up and iconic L-Pad tone control, a classic was born – the JBL L100.

The L100 took the studio desk reference to the home sofa and became wildly popular. It was the speaker of that time and cassette manufacturer Maxell even made a brilliant advertisement with their ‘blown away guy’. In addition to the L100, a number of variants were created, such as the 4312. Now, almost 50 years later, JBL is reintroducing these fantastic classics complete with up-to-date technology and at least as high a fun factor!

JBL Synthesis is also absolute high-end audio with a professional backbone. Horn-loaded compression drivers are more the rule than the exception in the professional world, but are rarely used successfully in high-end loudspeakers. JBL has been an exception there for years. As the absolute pioneer of the horn loudspeaker, the engineers at Northridge – working closely with JBL’s professional branch – have refined the compression driver into a masterpiece of which the JBL Synthesis Everest is the leading example. That knowledge flows through in the various floorstanding and studio models that the line-up is rich in. All with an unprecedented dynamic, control and neutrality that know how to approach the feeling of the ‘live’ experience like no other.

When you say JBL, you say dynamics. Sound with enormous conviction and power. The heart of the new JBL HDI series is the large, patented High Definition Imaging Waveguide. Not just any tweeter, but a completely newly developed JBL 2410H-2 compression driver. A technology from JBL Professional but finely ground for high-end hi-fi reproduction. It improves the efficiency of the tweeter, which means that much less energy is lost. The front of the compression driver is linked to the HDI WaveGuide. A specially shaped horn that further increases efficiency and controls radiation so you can enjoy great sound anywhere in the room. The JBL HDI Series stands for unprecedented speed and precision that was previously reserved for much more expensive models from JBL. From the compact HDI-1600 bookshelf speaker to the mighty floorstanding HDI-3800. Music or movie. Classic or rock. JBL HDI Series puts you right in the middle of it. With enormous power and enchanting realism.

Impression of the line-up 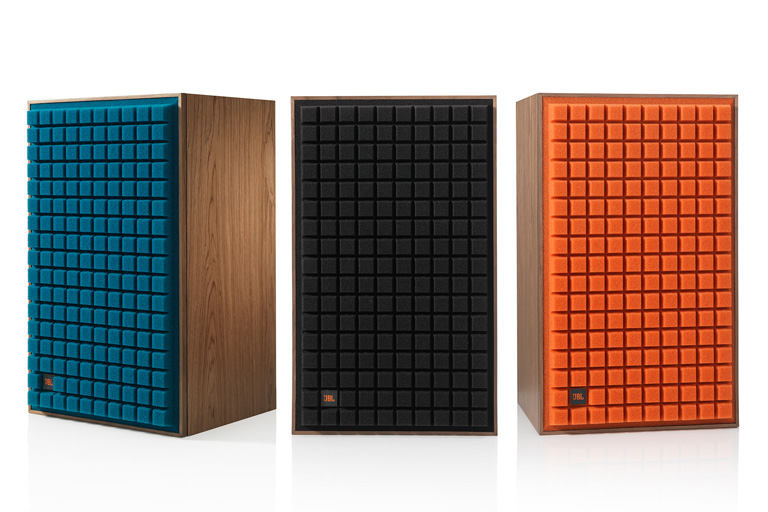 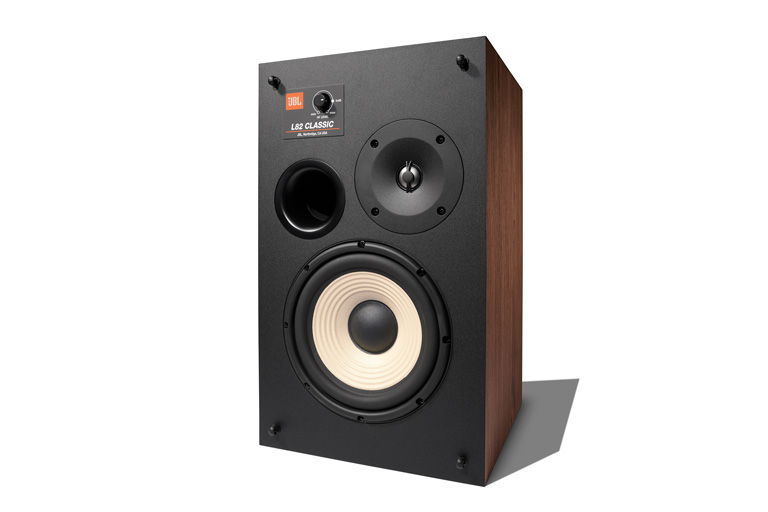 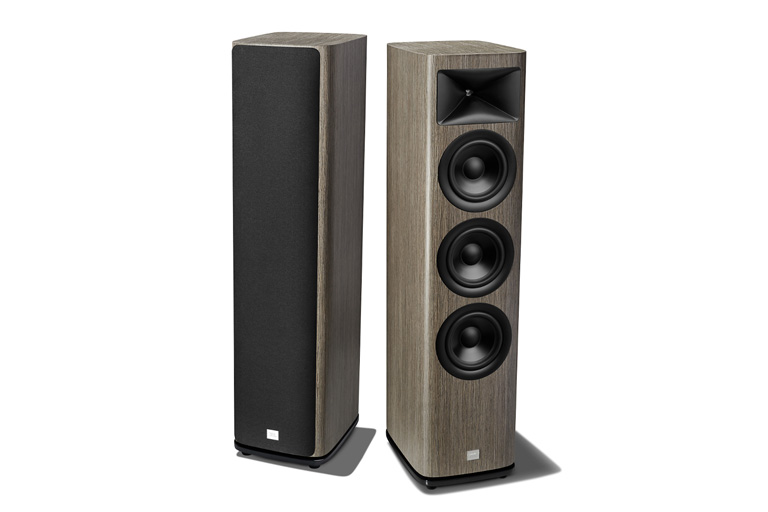 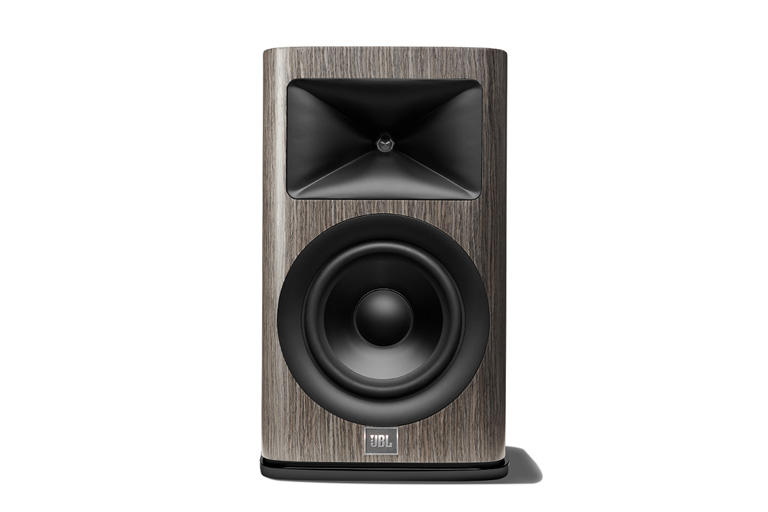 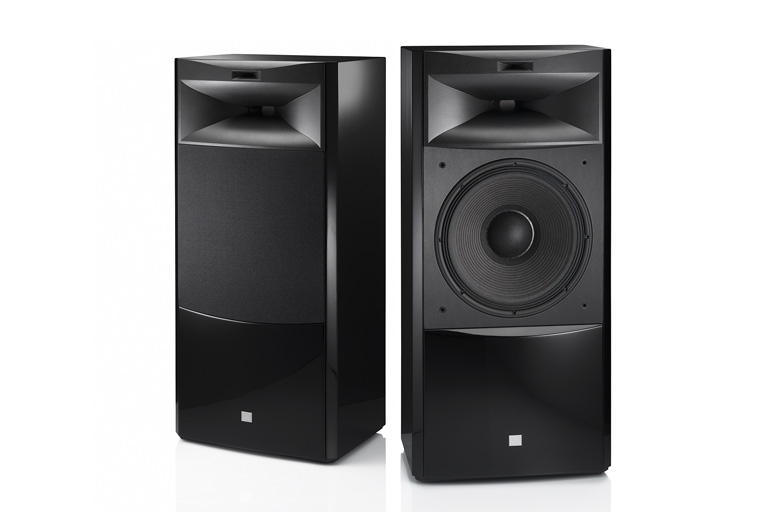 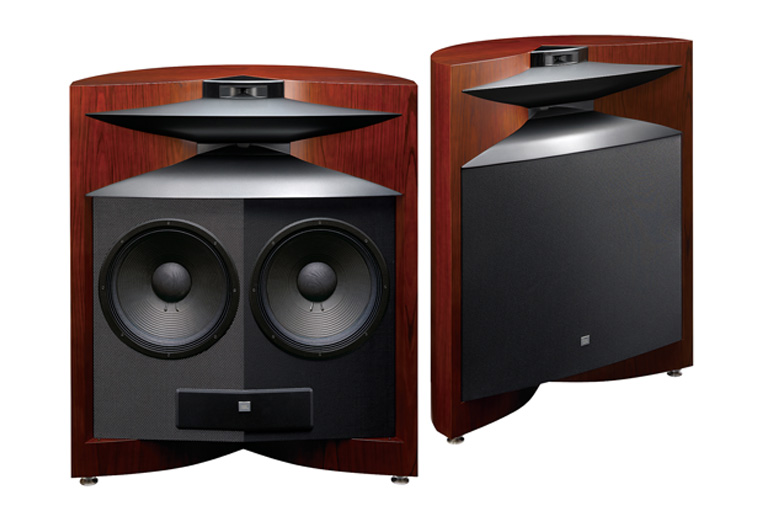 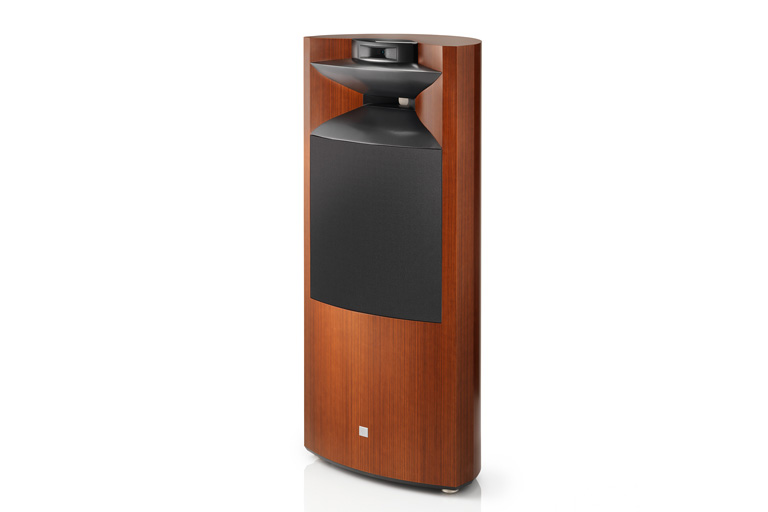 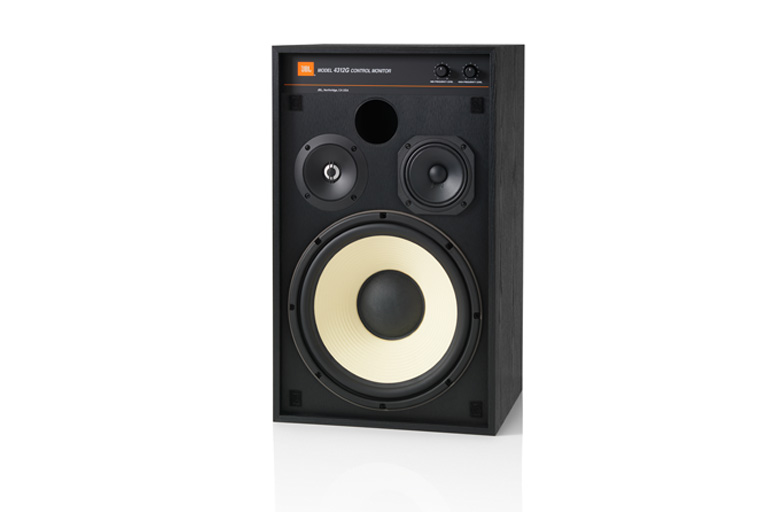